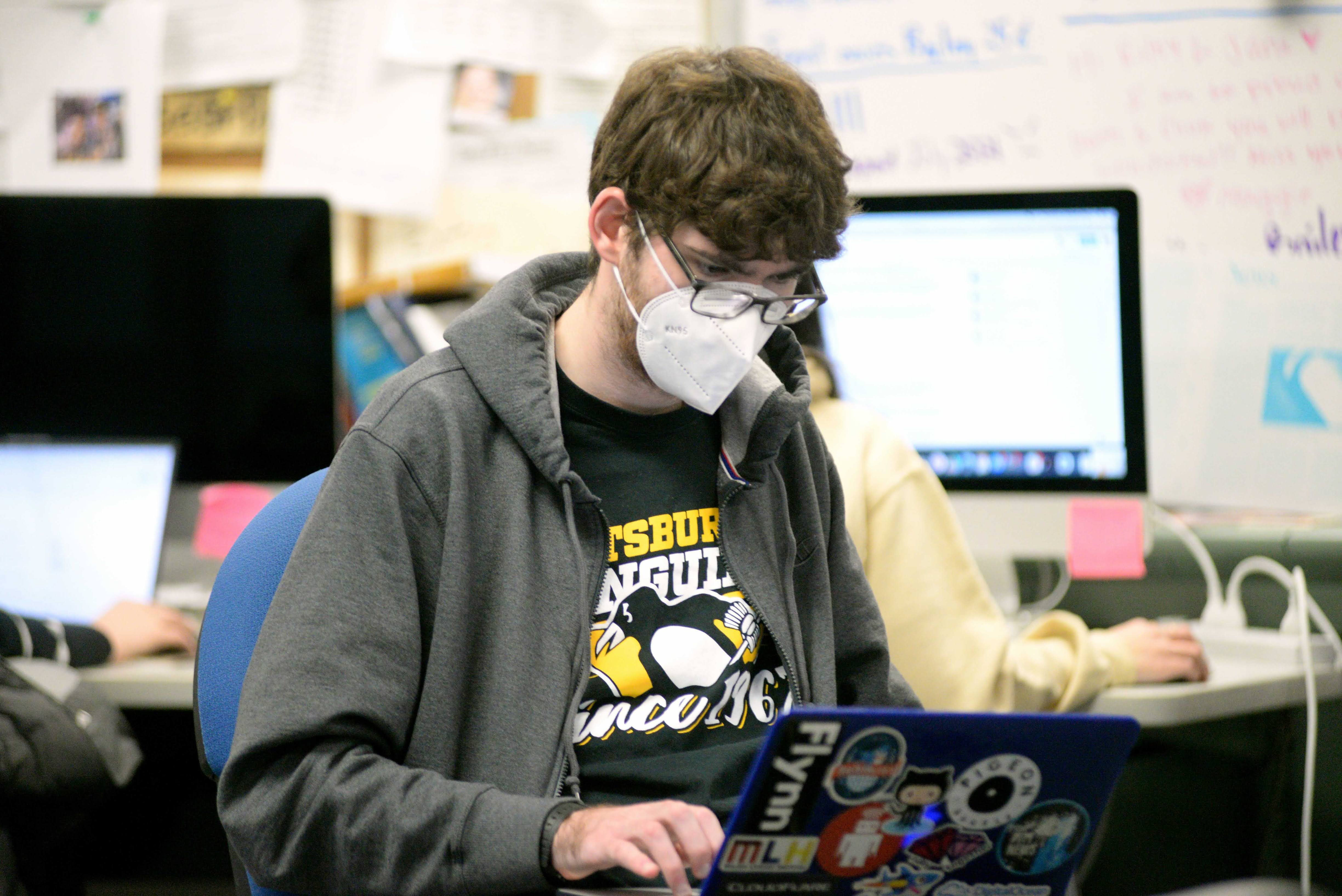 Jon is an award-winning investigative journalist, currently working as a copy editor and reporter at the Pittsburgh Post-Gazette.

Before that, he was the fourth-ever editor-in-chief of The Pitt News to serve for two years. During his time at TPN, Jon was the anchor of upper administration coverage with source-driven reporting, working collaboratively with staff members and editors. He managed and trained a team of up to 19 editors and 170+ staff members. Jon also combined expertise in web development and journalism to write and edit data-driven articles.

Jon has won a combined 13 national and state journalism awards, either for work done individually or as part of a team.